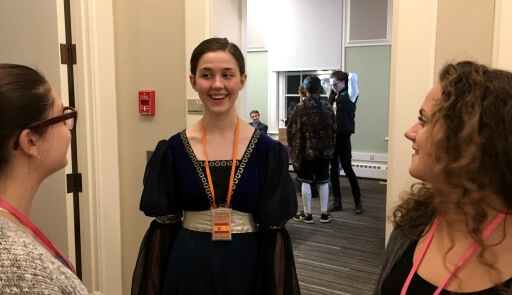 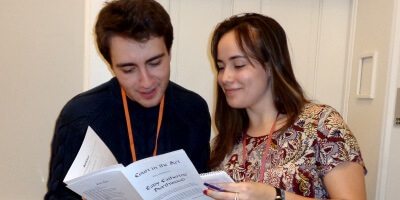 So what does a Freeform Games murder mystery party really look like?

They’re hard to describe, and if you’ve not seen or played in one, they’re fairly hard to imagine.

So here’s a moment from Hollywood Lies, sent to us by Julie D’Augusta. In this scene, Jules Milton is being thrown out from the Post-Modern Freeform Movement (one of many plots in Hollywood Lies, and nothing to do with the main murder plot). 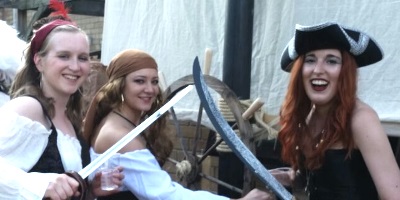 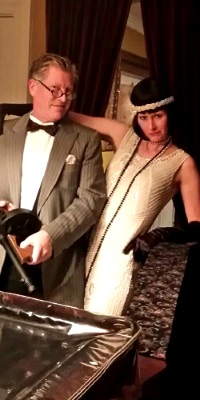