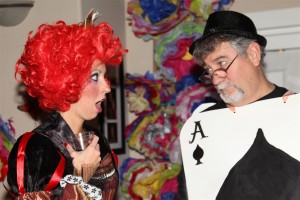 Some companies won’t let you change their games, or they will charge you a fortune to make those changes themselves. And while we would have to charge for alterations if you wanted us to make them, we have a simpler solution: we’re happy for you to do it.

We’ll let you have the files in MS Word or OpenDocument (.odt) format for you to amend. Here’s how it works:

If the changes you’re making are more extensive than simply changing names, we’d love to hear back. That’s partly because we really love hearing about our games are received, but also because we might want to consider whether we want to make those changes to the original game.

Some of the changes that have been made to our games include:

PS: If you just want to customise your game by adding an extra character, then simply download the template – and see these tips for writing extra characters. If you send the character back to us and we publish it on our site, we’ll give you a free game in return. 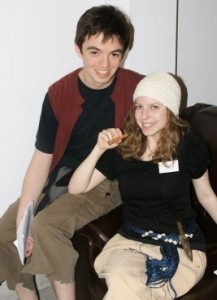 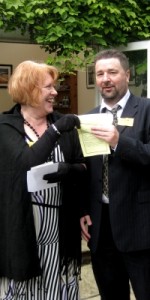 Today we launch Lord and Lady Westing’s Will, our 25th murder mystery party game. This time we’re visiting Derbyshire, England in 1935 and a party held to celebrate the life of Lord and Lady Westing, who recently died in a tragic air balloon accident in Switzerland. Guests include famous authors, weapons manufacturers, aristocrats, a ballerina and even a big game hunter – some of whom weren’t even on the guest list!

So as the great European powers continue their stately dance towards war, we find ourselves in an English country house – with murder on our mind.

Compared with our other games, Lord and Lady Westing’s Will is probably closest in feel to Death on the Gambia. They are both set in the 1930s and both feature secret identities and government secrets. And of course both are set immediately before the Second World War.

What is inside this mysterious wooden box?

Lord and Lady Westing’s Will was written by Rachel Wendel, and it is her first murder mystery for us. We hope you enjoy hosting and playing it! 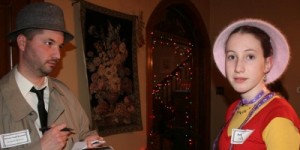