It’s the start of a new year and that means it’s time for us to look back and reflect on how we did last year. We did this last year, and for 2013 before that.

Sales overall were up 7% on 2014, and it was our best since 2012. Sales might have been even higher, but for some website problems – more on that below.

Hopefully this trend will continue into 2016, and we will continue to improve our website to make sure that it can be found by the search engines.

Our best selling games for the year were Way out West, followed by Casino Fatale and A Speakeasy Murder. 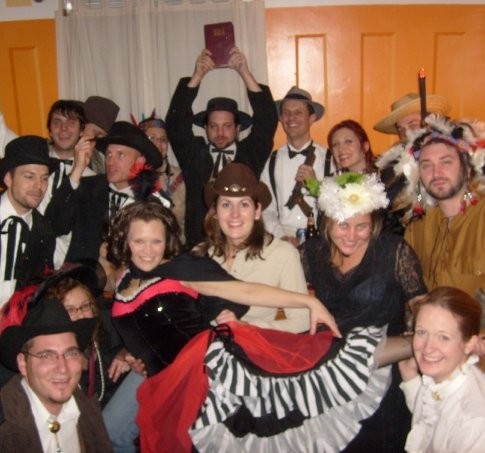 I predicted last year that A Speakeasy Murder would outsell Hollywood Lies, and sure enough that’s exactly what happened. It’s pleasing to see a new game in the top three. And Way out West’s popularity is boosted by it being our free game.

Overall the top three games accounted for 28% of our sales.

In 2015 we published Death on the Rocks and we updated Hollywood Lies.

Looking at our traffic, it seems that while we get a healthy volume of traffic from smaller screens, purchases tend to be made from laptops or desktop PCs. We believe that our visitors are browsing our site with a mobile device before purchasing a game with their “main” computer. 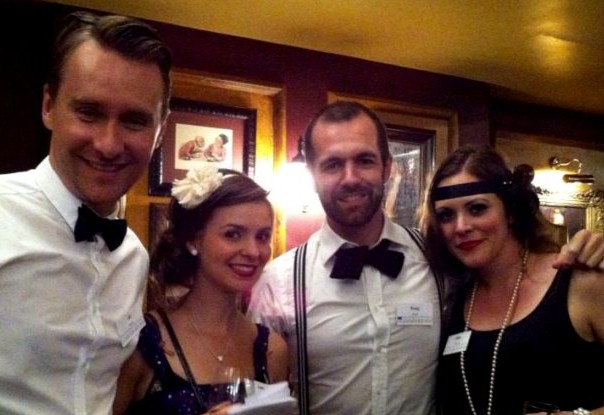 We had two big problems last year. We had a few outages in the first part of the year which led us to change our hosting provider (which is always a challenge). And then in October (the run up to our busiest time of year) our new hosts updated their database software, and that meant we had to update our site.

We set ourselves some goals for 2015. This is how we did: 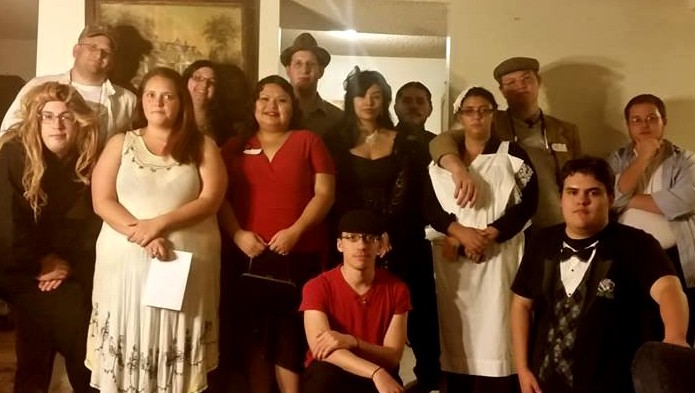 We use some standard rules in our murder mystery games to cover situations such as combat, poisoning, death and the like. We’ve now made these available in pdf form so that you can share them with your players.

(Note that we have more rules than this, but these are our most commonly used rules.)

You can find these rules on this page, which also includes some ideas for using the rules.

It’s taken us a while to get to the point where we can publish our standard rules because for a long time they weren’t actually standard. Our games have evolved over time, and we’ve incorporated tweaks and improvements as we’ve gone along. But what we haven’t been very good at is going back and updating the older games. 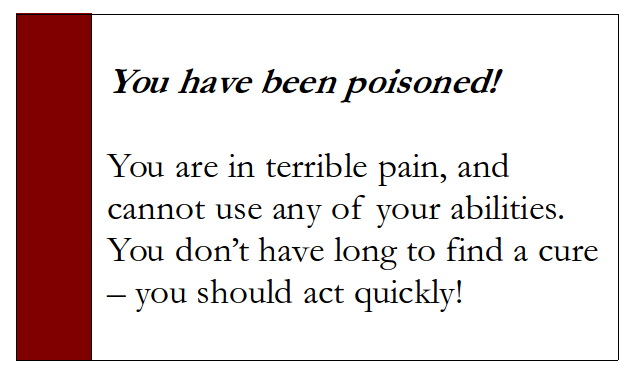 Now that we’ve published our standard rules, we’ve gone back to our old games and made sure that they are consistent. After all, we don’t want to confuse anyone with different sets of rules.

The rationalising process has resulted in quite a few discussions here at Freeform Games HQ, as it hasn’t always been obvious which is the best version to use. Our rules for arrests and poison in particularly needed quite a bit of looking at. Overall, however, our approach has been to use the simplest version.

We’re happy with them now, and standardising our rules will make it easier for our future games.

Let us know what you think: have you shared our standard rules with your players? And if so, did it help?