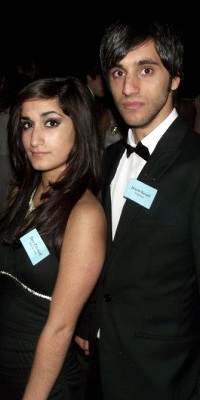 Sometimes we are asked about expanding our murder mysteries to include many more characters than we had originally written.

Now, if you need just one or two extra characters, you can use the free extra characters that we and other customers have written for the games. Or you could write your own (and if you send that character back to us and we like it enough to include it in our list of extra characters, we’ll give you a free game in return).

But what do you do if you want to add 10 or 20 extra characters? If you have 50 guests coming to your Casino Fatale party then you need another 17 characters to write. It’s a lot of work to write another 17 full characters.

So instead, this is what I’d do:

If this has inspired you to expand one of our games, we’d love to hear about it.

Update: This post talks about adding 20 characters to Hollywood Lies.

One thought on “Expanding Casino Fatale for 50 guests”