In this mini-issue we talk about:

Death on the Rocks launches!

Just a quick note to tell you about the release of our new murder mystery party game – Death on the Rocks! Get it here:
https://www.freeformgames.com/game_details.php?65

We're attaching the intro file for you here, so you can see all the details. But here's a summary:

Death on the Rocks is for 12–16 adult players and a host. It's set in 1936, on the notoriously cold and windy Gull Island, just off the north-east coast of England, whose perilous rocks have claimed many a victim. It is 6:30pm on the eve of the winter’s Solstice, a traditional day of celebration for the villagers of Little Bleakly – much to the horror of the local Reverend. The wind is howling and the rain is coming down in sheets, but inside the village hall has been cheerfully decorated with brightly coloured flags and bunting.

The needle of the gramophone is poised over ‘Music Maestro Please’, and many of the villagers have already arrived in the village hall, when Little Bleakly is suddenly plunged into darkness by a power cut. Stumbling along the shadowy and winding paths with candles in their hands, the remaining villagers are on their way when light returns.

The festivities are ready to begin! Except someone is missing: Hugo Malady, the dashing heir to the legendary Malady fortune, who traditionally kickstarts the Winter Solstice Celebrations, is nowhere to be seen! The villagers spread out over the island in search. Soon, a shrill scream is heard from Lighthouse Bay: Freda, the local pub landlady, has discovered the body of Hugo Malady on the beach, lifeless, with a dagger protruding from the back of his neck! 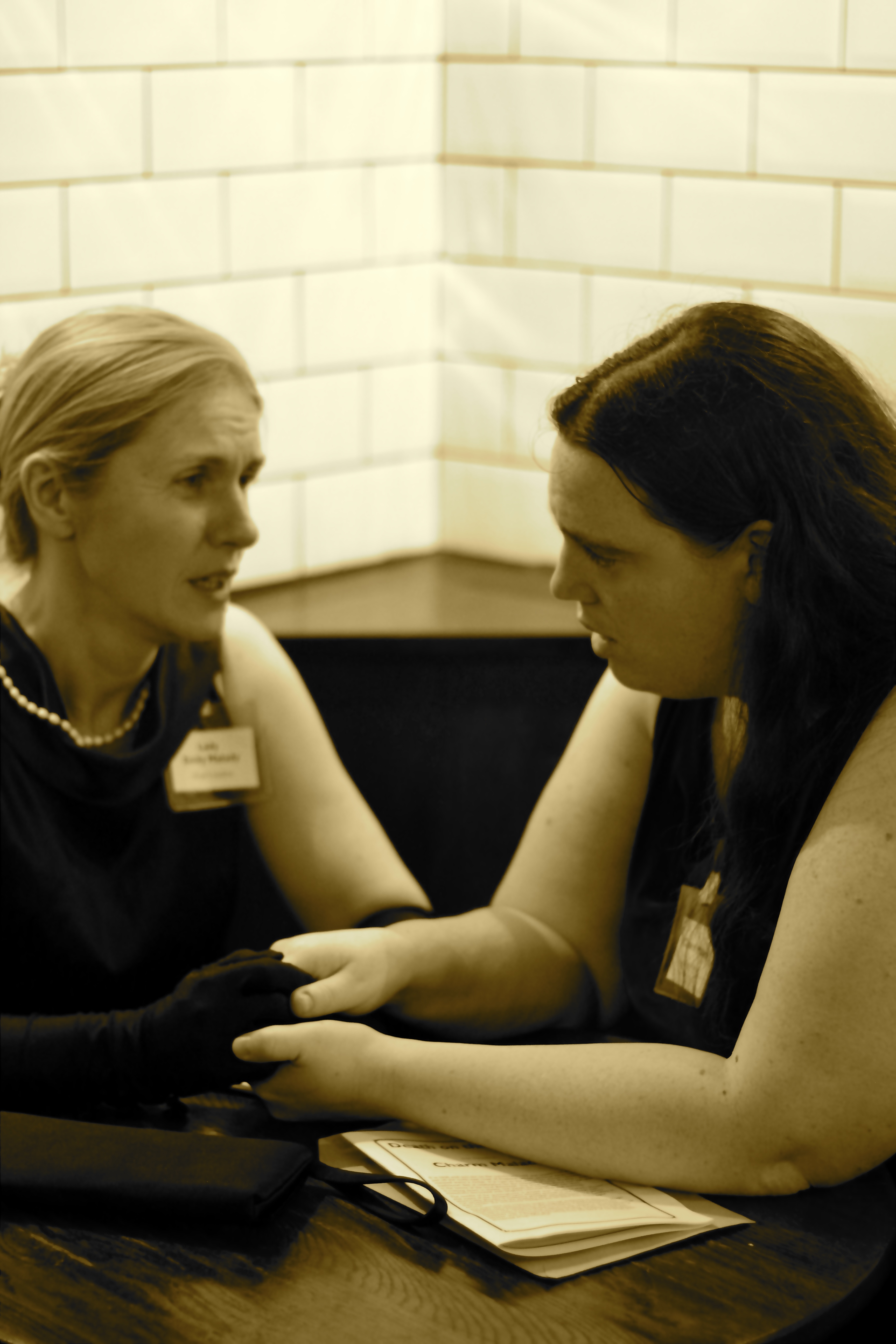 Death on the Rocks is priced at 20 GB pounds / 29.99 US dollars, and you can get it here:
https://www.freeformgames.com/game_details.php?65