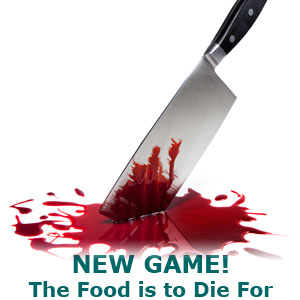 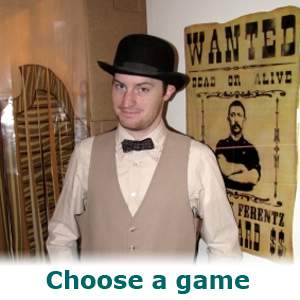 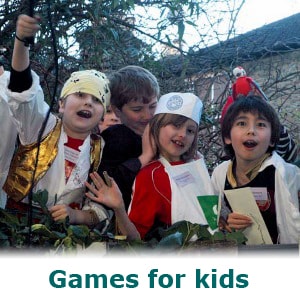 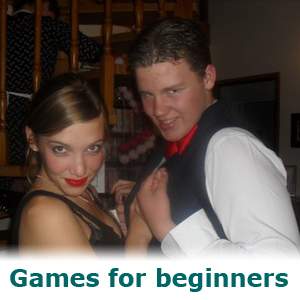 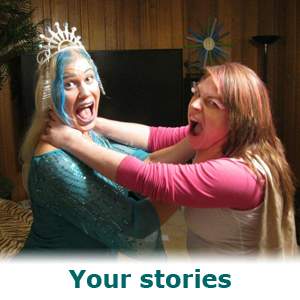 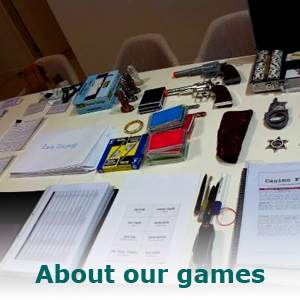 I am so glad I began my journey with murder mysteries playing a freeform game. I have heard of many other more controlled or directed games. I doubt those will ever have the same attraction as the working out of a unique sequence of events, determined by the players! Jacobeth Whiting, South Africa 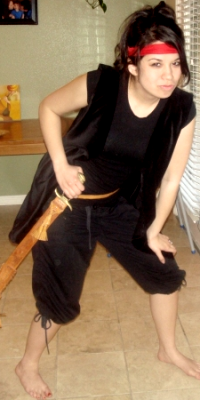 Our murder mystery games put YOU in the middle of the action. We don't give you a predetermined script to read out, we don't drip feed your background to you – we don't even know how the game will end.

That's up to YOU.

But we do give you your detailed character background in advance. We give you goals and contacts – and secrets. You might have a secret identity, you might be rich, you might be poor – you might even be the murderer (we'll tell you up front if you are). We even give you ways of finding out other players' secrets – just so you can blackmail them.

You will decide who to talk to, who to trust – and who to betray.

Freeform Games will definitely be my first stop when I decide to host my next murder mystery game :) keep doing great work! Vlad Dogaru, Romania

What is a Freeform Games murder mystery game? 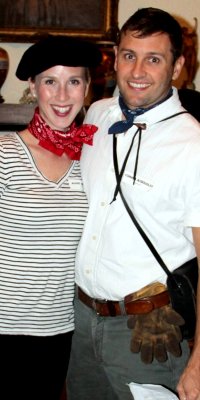 A Freeform Games murder mystery game is an interactive party where each guest has a character and a role in a story that will be played out over the course of three hours or so. Usually one person is the murderer and their job is to escape detection and put the blame onto someone else.

As well as solving the murder, in a Freeform Games murder mysteries, everyone has other goals – maybe to find hidden pirate treasure, or to blackmail a rival, win another's heart or maybe just make as much money as possible.

One person is the Host, and acts as organizer and co-ordinator, responsible for making sure everything runs smoothly and that all the guests have the information they need. They also act as referee should an impartial decision be required.

I bought my first game when I was 17 so I could throw a really cool 18th birthday party.  I'm now coming up on my 29th birthday and I've hosted and/or played at least 10 (or maybe more?) of your games. They've become my thing now, and I have people in my life who get so excited about the next one that they make sure to ask when it's happening.  I'm about to purchase another game for a party I've been asked to organize at a friend's church, and I'm so excited to share the murder mystery party delights with another new group of people!
Thanks for providing a superior murder mystery product, and I hope to reach the point where I own your entire collection of games. :) Alyssa, Freeform Games superfan

Here's what you get when you buy one of our murder mystery games: 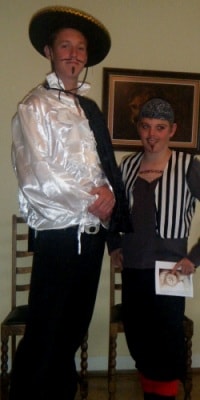 "As I've always said you guys are great!!!! You think of everything! You've found a loyal customer in me!!" Doris Arnett-Gary, USA 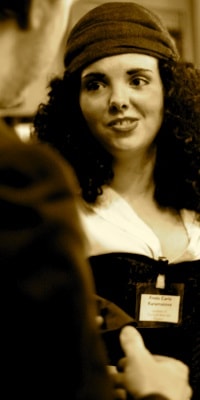 Kids can play too!

We've found that kids of age 12 and above enjoy our murder mystery games as much as the grown-ups. So we've ensured that a number of our games are kid-friendly.

(We also have games suitable for younger kids.)

Our downloadable murder mystery games come complete with full instructions for running a thrilling evening of deceit, treachery and murder. The games include detailed character sheets, simple rules – plus newspapers and whatever else the plot requires. You'll have everything you need to host an unforgettable evening.

These murder mystery games are only available over the Internet. You won't find them anywhere else.

Thanks for having the best murder mystery games ever. I just purchased two more and intend to keep buying until we've played them all! Jennifer Franklin, USA

We are two veteran game designers, who started this business back in 2001 because we wanted to add something fun and exciting in the way of murder mystery party games! Click here to learn more about us.

Hello Mo and Steve,
I wanted to say. I have been hosting your games just about every year for nearly the past ten years. We started with one of the pirate-themed games and had a Bring-your-own-knife pirate buffet dinner where there was no silverware except a the knife you bring. Most recently I hosted Hollywood Lies for a friend's daughter's Sweet 16 birthday party. It has become a New Year's tradition to host one of your games on New Year's Eve. So thank you for continuing to make games. If you ever decide to stop you have to let me know so I can buy them all up and be stocked up for a few years. Anyway, just wanted to say hi and thanks for the great times from playing your games. Don Tedrow, USA 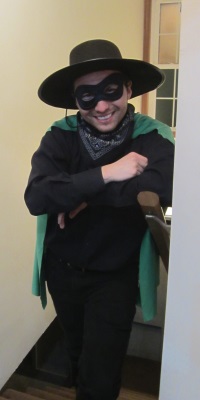 Our games are a bit different from other murder mystery games, and they aren't for everyone. But because we believe they are the best murder mysteries anywhere (and we're not the only ones that believe this – check out our testimonials), we want you to try them RISK FREE.

That's why all of our murder mystery games come with a Cast-Iron, no-quibble guarantee. If you're not completely satisfied then please let us know within 30 days and we will promptly refund you the purchase price, no questions asked.

(Of course, you could just try Way out West, completely free instead!)

"Freeform Games offers what I call First Class Customer Care! I have been overwhelmingly happy (and even shocked) with the extremely helpful assistance you provide in choosing a game that is a perfect match. You quickly and clearly answered all my questions from start to finish. Thank you for making this purchase a memorable one!" Tammy, USA

Or click here if you want to host a game that's suitable for kids.