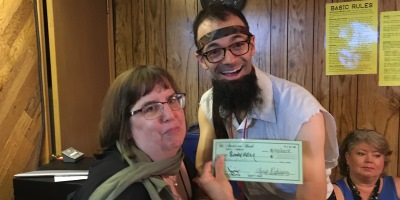 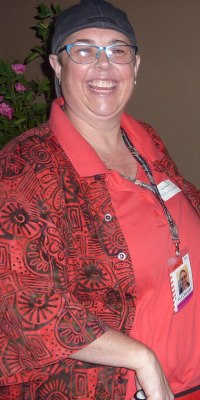 2 thoughts on “Never too old to learn new tricks”