It has been nearly a year (well, 10 months) since our last newsletter and you've probably been wondering what we've been up to.

Well, what we've been mainly up to is forgetting to send our newsletter out. We even forgot about it in the excitement following the release of The Reality is Murder, our latest game.

Looking on the bright side though, at least we haven't cluttered up your inbox with lots of pointless emails.

The Reality is Murder is released! – our new murder mystery game

yes! – it's been a while since we launched a new game, but this one is worth waiting for! 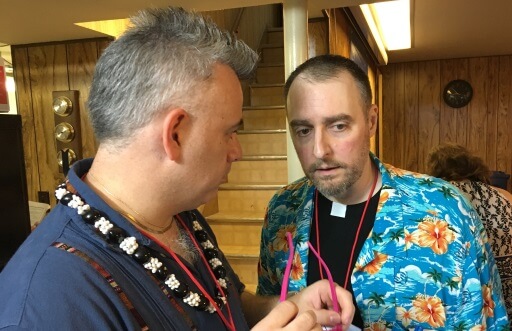 It is 2003 and Tribal is Network 123's reality show where 12 people live on Moko Shanti, a beautiful tropical island for up to 40 days. Every few days, contestants vote each other off the island during Tribal Meetings. Now, only three contestants are left, and tonight is Tribal's finale.

Tonight, everyone has returned to the beach where the final Tribal Meeting will be broadcast live and the winner of the $1,000,000 prize will be decided.

Unfortunately, all is not well. Jeff Thompson, Tribal's creator and director, has been found dead on the beach – a machete embedded in his chest… Find out who killed Jeff Thompson in The Reality is Murder.

The Reality is Murder is one of our larger games – it's for 23 to 30 players. You can get hold of it here on our website:
https://www.freeformgames.com/games/the-reality-is-murder.php
for just USD 49.99 or GBP 30.00.

Weve had German translations of several of our games for quite a while, but we've never had one available in French. Until now! Customer Katerina Fleury translated the game for the use of her own guests, and has now very kindly shared the French version – Affaire Enneigé – with us. 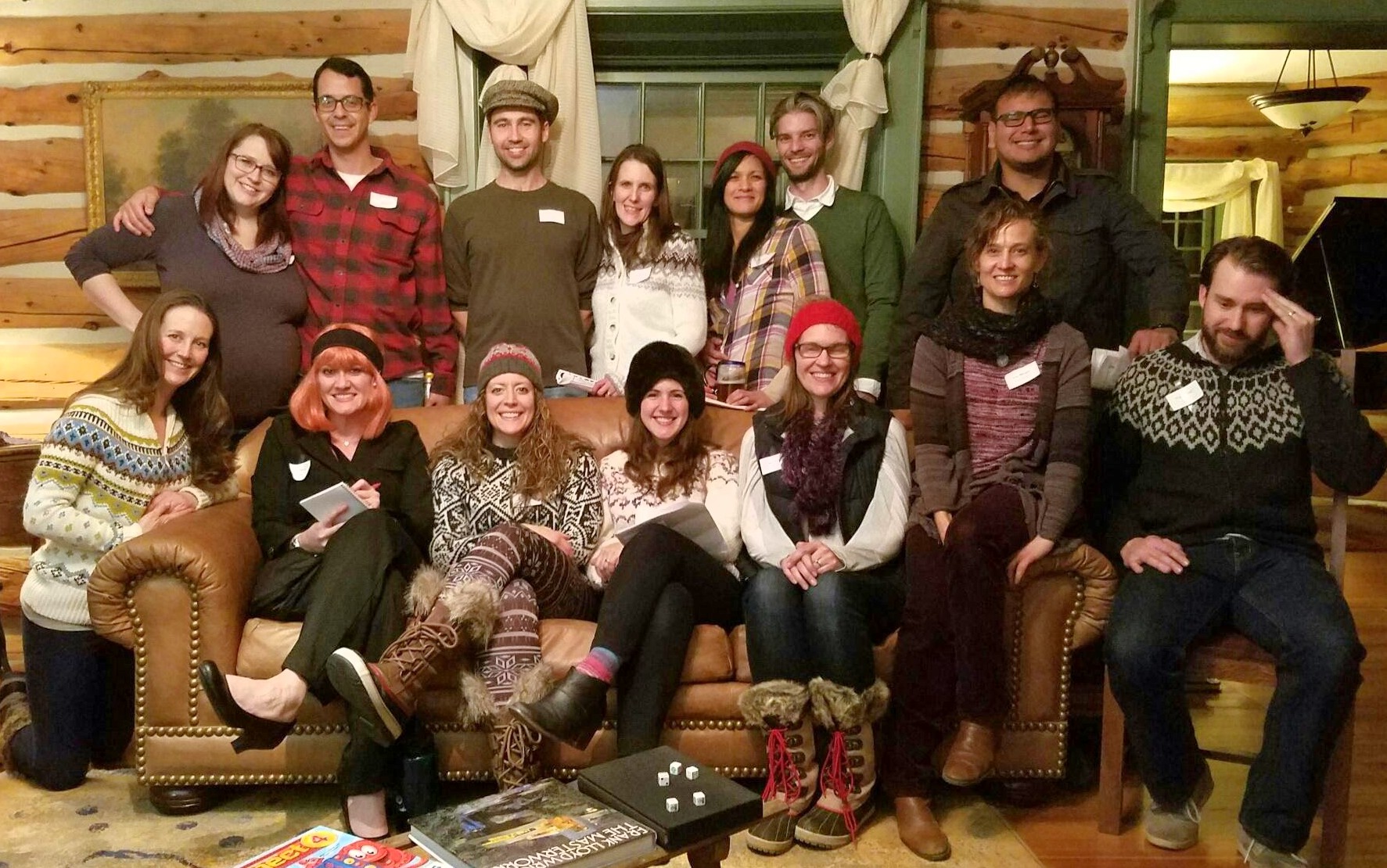 We aren't going to start selling it as a separate product, like the German games – unless it becomes very popular! But if you'd like to have the French version, just buy the English one in the normal way, and we will send you the French files on request at no extra charge.

More about Snow Business here on our website:
https://www.freeformgames.com/games/snow-business.php

It can be quite hard to explain what it's like to take part in one of our games! But recently customer Julie D'Augusta sent us this great video, which captures a moment of drama in Hollywood Lies. In this scene, Jules Milton is being thrown out from the Post-Modern Freeform Movement (one of many plots in Hollywood Lies, and nothing to do with the main murder plot).

Steve created some optional extra rules, to add depth and interest to pickpocketing. Under our normal rules, the victim of pickpocketing can't do much about it. But we thought it might be interesting to allow for the possibility of solving such crimes, and came up with some neat rules for doing so without too much added complication.

Here are the details!
https://www.freeformgames.com/pdf/Freeform_Games_Investigating_Pickpocket_Crimes.pdf

And there's more background about this on our blog:
https://www.freeformgames.com/blog/investigating-pickpocket-crimes/

We were inspired by customer Jacqui French to make graphics for larger versions of the money that's used in some of our games. More like lifesize, they give some extra weight to financial dealings!

You can get the supersized dollars, pounds, and euros here on our blog:
https://www.freeformgames.com/blog/big-money/
and then just use them at your party instead of the small-sized money that comes with the game.

At the end of each year, we like to look back and see what we've achieved – and what we still need to focus on for the coming year!

Here's our account of 2018, whch was a terrific year – and we look forward to bringing you more fun and excitement in 2019!
https://www.freeformgames.com/blog/looking-back-at-2018/