It’s the start of a new year, and that means it’s time for our traditional time to reflect on the previous year. We’ve been doing this since 2013.

2017 was pretty successful for us in terms of sales, as we were slightly up on 2016 sales, although 2011 still reigns supreme.

However, in terms of things that we planned to do… that’s a different story. 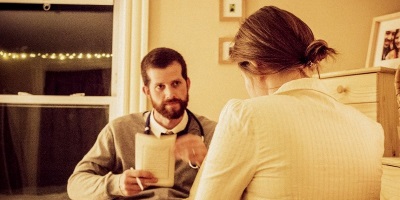 A Will to Murder in full flow

Our best selling games for the year were Way out West, followed by A Will to Murder and Casino Fatale. Way out West has consistently been our best seller for several years now, which suggest that our policy of giving it away (or at least, the 10 player version) is working.

Overall our top three games accounted for 29% of our sales.

For the second year in a row, we didn’t publish any new games in 2017. We had hoped to get The Food is to Die For ready, but Real Life interfered. Instead we should be able to publish it soon.

We did update Snow Business, however.

The main change to our website is that we added Facebook comments to most of the pages. They’re not heavily used yet, but we’re starting to see questions and comments being asked via these, and they’re another channel for our customers to contact us (alongside our Facebook page).

We also signed up to Trustpilot, an independent review site. We did this because although we’re really proud of our testimonial page, independent testimonials are better. If you’d like to leave a review on Trustpilot, you can do so here. 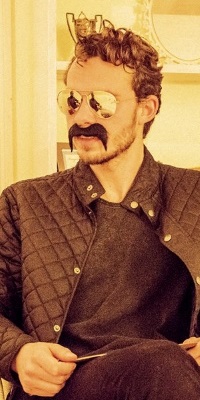 We set ourselves some goals for 2017. This is how we did:

Update Snow Business: Hurrah, a success! We did this.

Publish The Food is to Die For: We thought we’d get this ready for 2017, but alas things slipped away from us.

So of our five goals we only one solid success. The others were either complete fails or partial successes.

Improve our website: We have two main plans for the website. The first is to retire the discussion forum, which means taking the best of it and putting that elsewhere. The other thing we’d like to do is restructure freeformgames.com so that it’s simpler and more intuitive. At the moment it can be a bit confusing to navigate.

Publish The Food is to Die For: It really isn’t too far off being ready for publication, so it should be available during 2018.

Publish The Reality is Murder: We’ve made a lot of progress on this, and we should be in a position to publish towards the back end of 2018.

Publish Murder on the Istanbul Express: Another new game that is nearly ready and has been through three rounds of playtesting.