It’s the start of a new year, and that means it’s time for our traditional time to reflect on the previous year. We did this last year, in 2014 and 2013.

2016 was an extraordinary year in many ways. Here at the Freeform Games HQ, we’re pretty happy with how 2016 went for us. 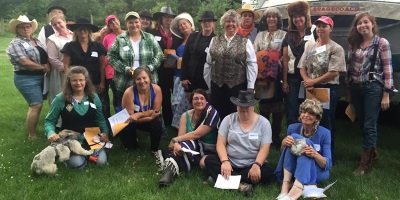 Our best selling games for the year were Way out West, followed by Casino Fatale and A Speakeasy Murder. These were also our best-selling games last year.

Overall our top three games accounted for 27% of our sales.

For the first time in many years (possibly ever!) we didn’t publish any new games in 2016. That wasn’t planned, but just the way it worked out. We have been working on a game (The Food is to Die For), it just wasn’t ready in 2016.

But that doesn’t mean we were just sitting around doing nothing, instead we:

We didn’t do much to our website in 2016. We had a few problems with spam on our discussion forum, which is why it’s currently turned off. At some point we will revisit that.

We’ve had more people contact us via Facebook this year, which is a trend that we expect to continue.

We dipped our toe into the water with the advertising behemoth that is Google Adwords. We’re starting with a low monthly budget to see how it’s going. So far the results appear to be good – although the Adwords’ tracking tools suggest that we’re not making many direct sales as a result of the advertising, we think there’s more to it than that.

So there’s a bit of uncertainty with Adwords, but we’re keeping our budget small for the time being and we’re happy with the overall results.

We’ve been running regular Halloween and Christmas sales for a while, but this year we started to experiment with short ‘flash’ sales. We celebrated the discovering of the tomb of Tutankhamun in November with a short sale on Curse of the Pharaoh. 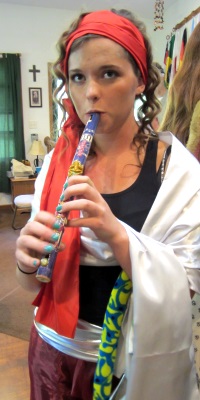 We set ourselves some goals for 2016. This is how we did:

So I think that’s mostly a success. Our main failure was to improve the website.

So here’s the targets we’re setting ourselves for 2017. 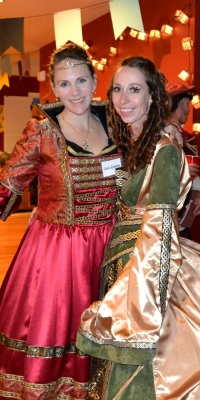