So it’s that time of year again when we look back at the past twelve months and review how we did. We did this for 2013, and now it’s time for 2014.

2014 was overall a bit flat for us – a rise of just over 1%. However, that figure hides quite a bit of good news, as although the first few months were generally very bad, since the beginning of September our sales picked up and showed typically 10-20% year-on-year growth.

Hopefully that trend will continue into 2015.

We believe that the improvement is down to two things: first, we’ve improved our website and made it more user-friendly (and thus search-engine friendly). Second, Google changed it’s algorithms again. A couple of years ago Google changed their algorithm and penalized low-quality websites. Unfortunately it seems that they were a bit over-zealous and we might have been caught by that change. Last year they re-tweaked their algorithms and we appear to be one of the beneficiaries. Hopefully future tweaks will only be to our benefit!

Once again, our best selling games were Way out West (by some way), then Casino Fatale, and followed by Hollywood Lies. The overall levels of sales were broadly the same as for 2013, with Casino Fatale dropping a bit. Overall, the top three games accounted for 28% of our sales. 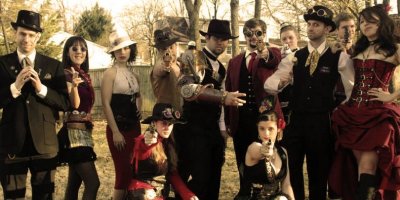 We believe that Way out West’s popularity is boosted as it’s our free game – so presumably customers are upgrading to the paid version when they want to add more players. One thing we could do to test that is to change the free game, and that’s something we may think about in the future. 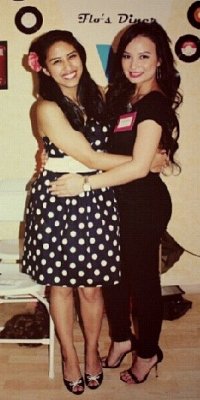 We published two new games in 2014: Death on the Dancefloor and A Speakeasy Murder. We also updated one of our older games, Murder at Sea (originally All at Sea), bringing it into line with our current format.

Sales of A Speakeasy Murder have started strongly, and in 2015 it may be challenging Hollywood Lies for a top three position.

In 2014 we doubled the readership of our newsletter, which was its best growth for a long time. By signing up to our newsletter you also get to download our free copy of Way out West, which no doubt helps explains some of the growth!

Last year we identified that we needed to improve our website and as a result we:

Overall the website changes seem to have worked, so I think that’s a success.

Looking back at our plans for 2014

We set ourselves some goals this time last year. Here’s how we did:

Here’s looking forward to a good 2015 for Freeform Games!