We love getting feedback. Our favourites are the unsolicited emails we get telling us about your parties, but sometimes we send out our feedback form. In March we did just that and sent out 1200 feedback requests to our most recent purchasers of our games.

Actually, when I say we’ve got them back, we only received 11 responses. We think a lot of this is due to the emails being caught in spam filters, but perhaps we need to redesign our emails to make them more appealing. 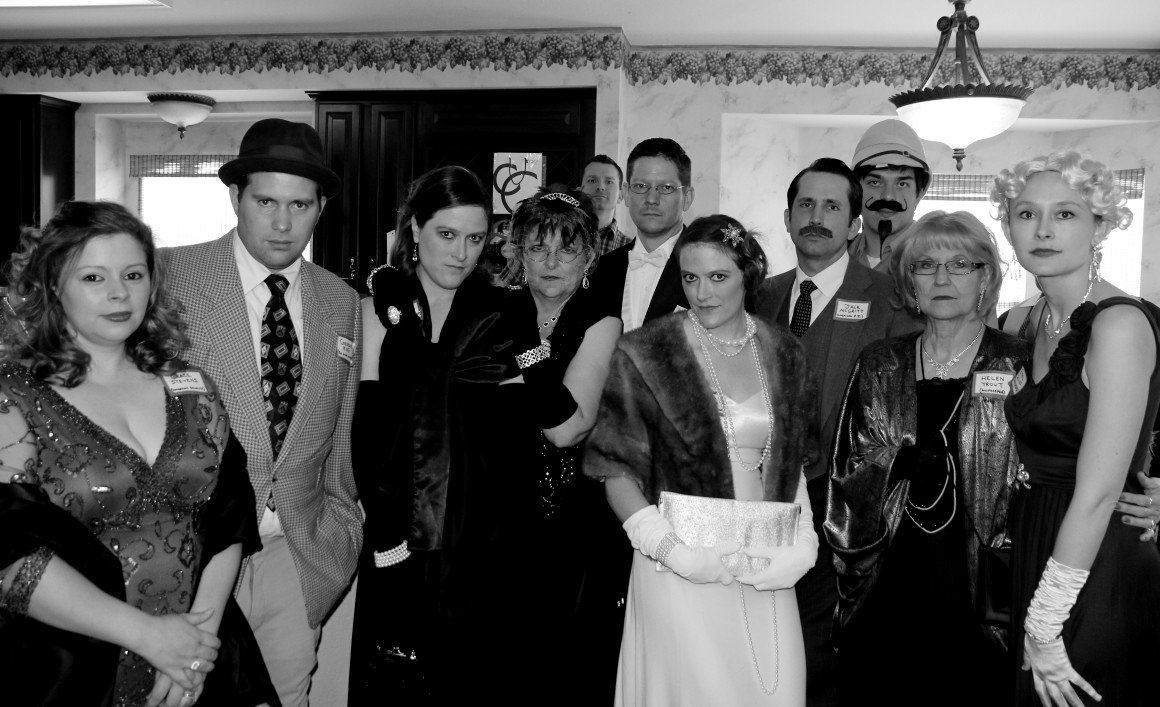 Lord and Lady Westing’s Will

Anyway, thank you to everyone who responded. We’ve read all of them and here are some of the key points.

Most of the feedback was returned within 48 hours, and it mostly came from the United States (no surprise as that’s where most of our customers are), but also from the UK, Canada, and Australia.
Most people had found us via the internet or a search engine, although 3 (27%) found us through word of mouth. We’d like to improve our search engine presence, but word of mouth is valuable too.

We ask our customers to rate how likely they are to recommend us. From this we’ve calculated that our “Net Promoter Score” for March 2014 was 64%. (Note – Net Promoter Score is a registered trademark of Fred Reichheld, Bain & Company, and Satmetrix.)

Party size ranged from 9 to 16 players, but that’s not surprising as the feedback came from just four games: Curse of the Pharaoh, Davy Jones’ Locker, Spellbound and A Will to Murder. None of those are our larger games.

Our feedback form has some space for customers to write their own comments – here are the key themes:

There’s no point asking for customer feedback if we’re not going to do anything about it! So here are the actions we’re taking from this feedback: