Your stories and pictures from Dazzled to Death

(Go back to the main Dazzled to Death page)

"Dazzled to Death was the perfect game for the perfect evening! Everyone was 100% in character, investigating and murdering each other. We had a wonderful time! We played this with my friends, ranging from 14–16 years old, and with enough organization and explanation we played it perfectly! It was surprising just how much they enjoyed it! No one had ever played a murder mystery game before except for me, and now they're all asking me when the next one will be. Thank you so much for making this possible!"
Agos B., Argentina

"My oldest daughter's high school cancelled its 'girl ask guy' dance this spring due to COVID. We decided to scale it down and privately hosted a murder mystery dinner party. Dazzled to Death was a great game. We had 12 players and they all loved it. None of them had played a murder mystery before, but I had done several. By far, this was the most fun version of the genre that I have ever seen.
The game was well paced and full of intrigue. I would recommend the game to anyone who is adventurous enough to try it. Lots of fun."
Jonathan Jamieson, United States

"Our family is usually pretty stuffy, even when it comes to family functions. We like to have fun, but not necessarily get out of our comfort zone. When someone suggested we do a mystery dinner (Dazzled to Death) instead of our traditional costume party for Halloween, we weren't really sure how it would turn out, but everyone got into it and we all had a great time. We are planning to do another mystery game this October."
Tyler Walker, United States 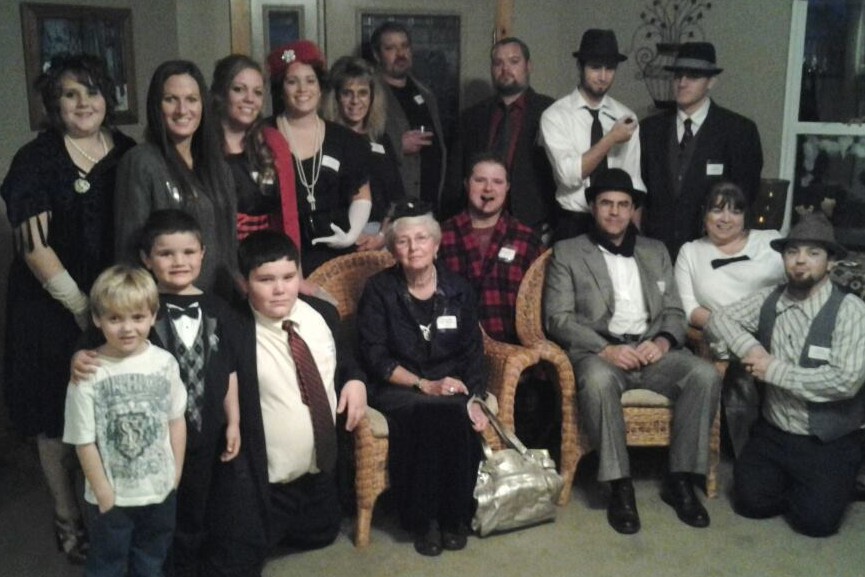 "We did Murder at the Mad Hatter Tea Party [using a customized version of Dazzled to Death] over the weekend. Everyone had a fantastic time. This is the third murder mystery I have auctioned off for our local Humane Society https://www.facebook.com/St-Joe-Bay-Humane-Society-144306812252766/. Several couples have attended all so far and complimented me that this one is the best."
Jill Davis, United States

"Can I just say… I ran Dazzled to Death on Saturday night and it was fab! We had such a giggle all the women dressed as men was hilarious! One lady said she has done 3 before but this was the best by far! I have spread the word and the fantastic price."
Caz Glitherow, United Kingdom 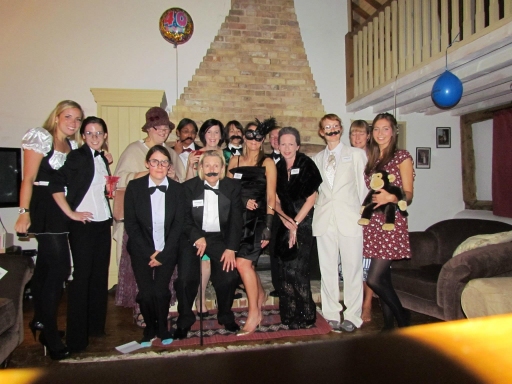 "We would definitely like to try more, and our guests agreed that Dazzled to Death was great fun."
A Customer, Australia

"Dazzled to Death was wonderful! We all had so much fun!"
A Customer, United States

"We just played the game Dazzled to Death and what a blast!"
Anne Gregory, United States

"I did Dazzled to Death for my 14th birthday party and everyone loved it! It was really cool having lots of goals and secrets and everyone got really into it!! This mystery is really fun… full of puzzles, suspense and lots of scandalous secrets!! I highly recommend it – and it is appropriate for early teens onwards (we had a 10/11yr old playing too)! Thank you so much for making these games… they are really creative and extremely exciting! Everyone has a major part! It was the best birthday party I've done!"
Gemma, Australia

"My friends and I had such a blast with Dazzled to Death. They were mostly impressed at how professional the whole set up was. From the e-invites, to the character packs, to the ability and item cards. But most of all, the storyline was so captivating."
Faith Toh, United States 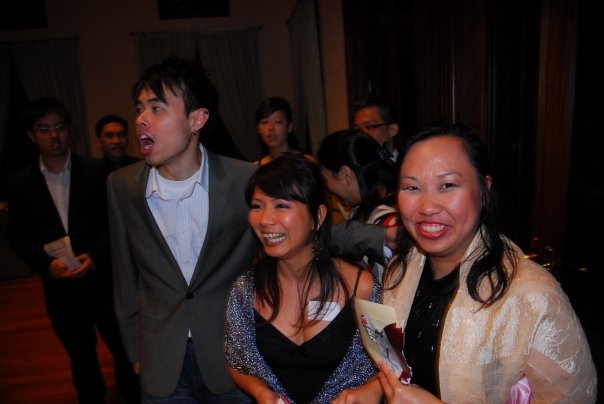 "Hi everyone!
Just wanted to tell you how great last night was. We put on Dazzled To Death (the first Murder Mystery I've ever hosted!)and it was fantastic!
Everyone said how much they loved it and it was a huge success. At first my guests didn't know what was going on but they soon got into the swing of things! We made photographs to hang on the wall, family tree, family portrait and a lovely buffet. It seems as though the general consensus is to do one again but everyone wants me to do one sooner rather than later! So who knows I might be writing to you again around Christmas & New Year with the next story!
I highly recommend to people to give Dazzled To Death a go because it was excellent!
Thanks a lot Freeform Games!
Nick aka The Waiter!"
Nick Eccles, United Kingdom

"It was difficult to decide what to do for New Year's Eve. We were 4 families from different countries. Range age from 12 years old to 65 year old. I had to host the dinner for our friends but they hardly knew each other. It was a great choice to do Dazzled to Death. Everybody had a great time; we had not much time to prepare any elaborate costumes, especially the families visiting. But they were all into their parts. Even when we took a break for dinner, they could not stop talking about it. My soon who is 12 was the winner of all prizes -- he was Reggie, and played wonderfully. I would love to write all the details but it will take me forever, there were so many great moments that I only want to thank you for a great game. I only regret that you do not have them in Spanish, I would like to do some more for my Mexican friends."
Ana Riva, Mexico 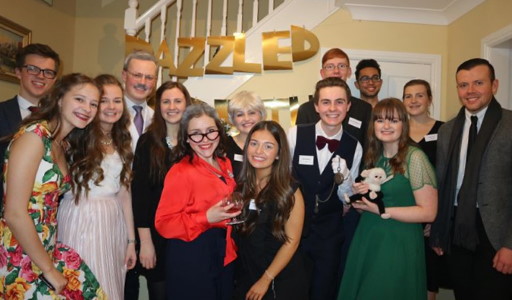 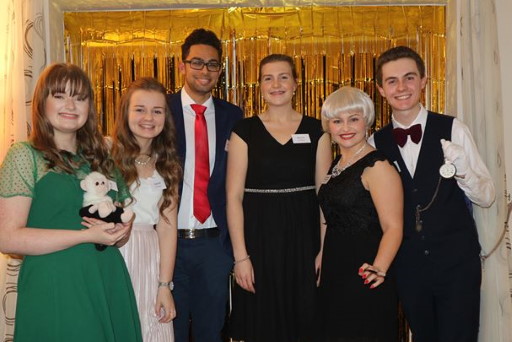 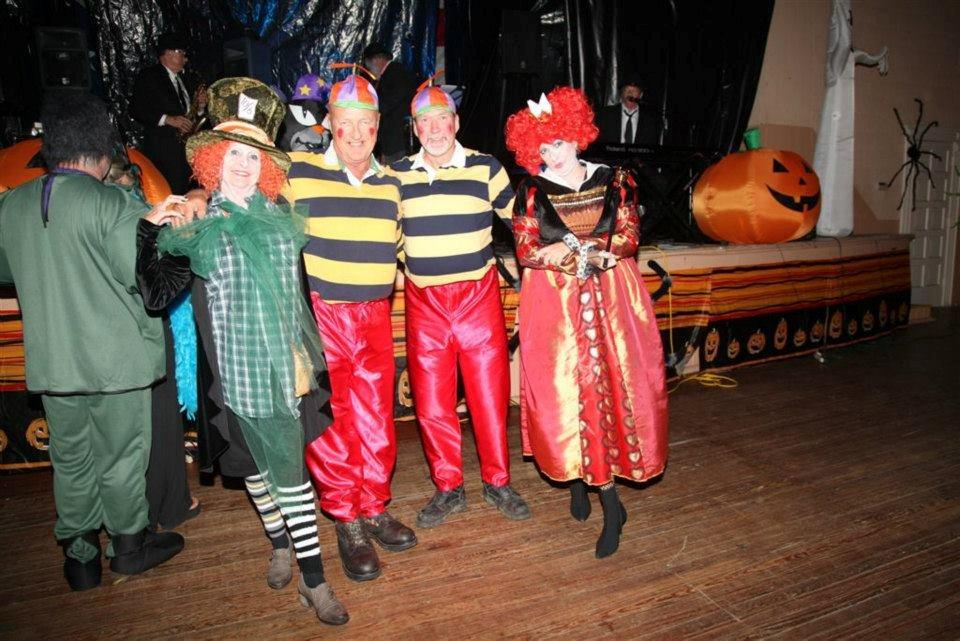 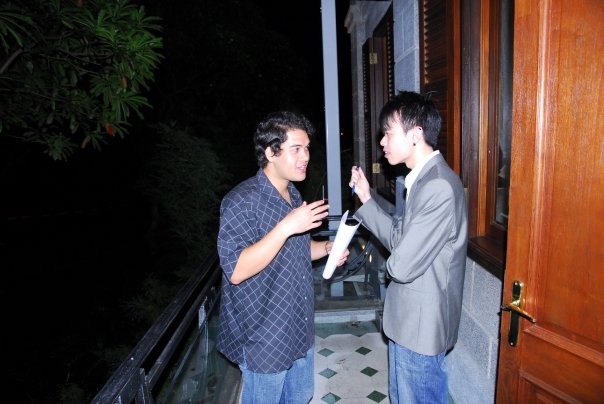 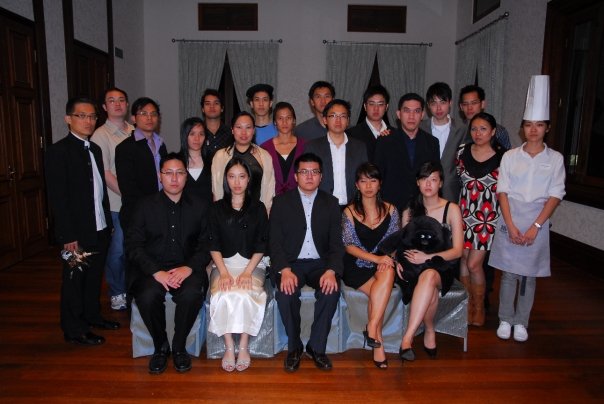 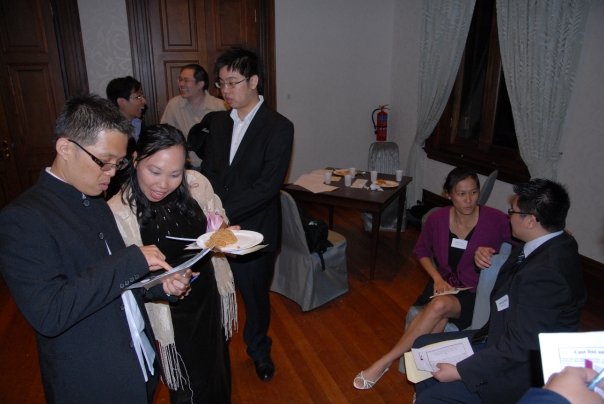 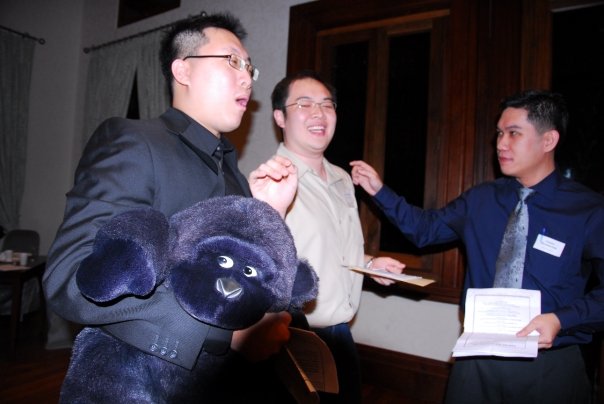 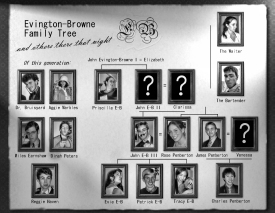