Your stories and pictures from Reunion with Death

(Go back to the main Reunion with Death page)

"We played Reunion with Death (with Microsoft Teams) and it went very well. Everyone had a great time!"
Helena Mas, Germany 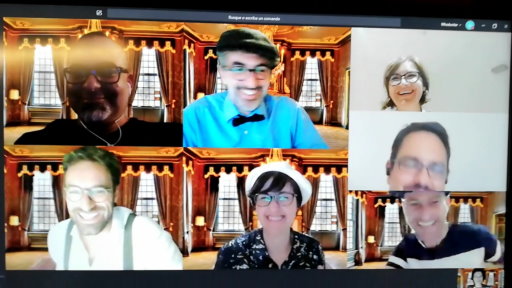 "I have hosted at least 8 in-person Freeformgames murder mystery parties, so I was excited to do a virtual one for once! I used Zoom for Reunion with Death, had everyone change their screen names to their character names, while I changed mine to Hotel Manager and used a generic hotel logo. The game was SO fun! Everyone had a great time, and is still talking to me and each other about it! The 2.5 or 3 hour game time was daunting to people at first, but I told them it will go so fast it will be over too soon, and they all agreed afterwards, and in fact wanted it to go on longer! For Zoom, the 'breakout rooms' was clutch. I could hop into the rooms to offer support at their request, and also I could broadcast messages to everyone no matter what room they were in. Overall, I am VERY satisfied, and they all keep asking me when the next one will be!"
Rob Newbold, United States

"We've played Reunion with Death twice – I hosted for some of our regulars and for my daughter and her friends (800 miles north of us). It was well received by both groups. I had been concerned that a lack of items, special abilities, and combat along with less social interaction would make the game dull for veterans, but some of them actually preferred this format for a puzzly whodunit. They were able to keep all of their notes organized in front of them during the game. (Normally, we provide envelopes for them to keep their stuff (which sometimes gets dropped), so it's not as accessible when roaming around a house – especially if you're holding a glass of wine in the other hand.)"
Mark Rickert, United States

"What a great way to do a murder mystery without anyone having to leave their home. We loved Reunion with Death. We have done many Freeform games in the past and we were really excited to try an online version. We had a mix of seasoned players and newbies and from several different states. We had a few concerns on how this would work online, but it did! We played on google hangouts and used a Facebook group chat where we were able to change the names to our character names. Private chats were happening by text, messenger, and phone calls. It was great. Once again a great story and a great game! "
Mike Munoz, United States

"Hosted Reunion with Death on the weekend and it was an absolute blast!
Had some technical difficulties as some people couldn't access Google Hangouts properly so ended up doing a last minute switch to using a main Zoom chat which was always active and then for individual conversations people broke into Facebook Messenger and could just mute the Zoom chat as they wished. It worked really well and everyone had a great time; feedback from one of my friends who has done a few conventional murder mysteries said she loved it and felt it was so much more high pressure than usual which was great. As a host I found it much easier to gauge people's interest and changed up the timing of things a bit if it felt like people were hitting dead ends. All in all another successful murder mystery! Thanks a heap."
Terence Smith, Australia

"I have hosted several Freeform games over the years and they have all been smash hits. I usually host a game in the Spring, and I was feeling down about having to skip this season when up popped a notice about Reunion with Death, and its ability to be played remotely! I am hopeless when it comes to computer skills, but the instructions for how to host this over google hangouts were so simple and clear, I had no problem setting up the rooms and sending out links. For most Freeform games I give myself a month to put together the guest list and gather up materials, but with this game I didn't need to worry about printing out anything, and since babysitting and travel weren't a concern for the guests it was possible for me to host the party practically the day of purchase! I will admit I was skeptical – and I actually had many guests admit to me that before the party they had many misgivings about how the whole thing would go down, thinking there may be too many tech issues, worrying about how the switching between rooms would work, and believing the remote nature of the whole thing would detract from the experience. But everything went smoothly, and I'm still receiving calls from the guests telling me how much fun they had.
One bonus from the host's perspective I'd like to bring up: this game demands much less from the host than any of the other Freeform games I've played. The lack of items and abilities requiring host participation meant I wasn't constantly being called over to help with those things, so really all I needed to do was watch the time for when to send out the various announcements. This meant I had much more freedom to bounce around rooms, eavesdropping on conversations and watching my friends get into their characters. I love hosting these games, but this made for a fun change of pace. It almost felt like sitting down to watch a play, and it was easily more entertaining and better acted than several movies I have seen recently!
Thank you for continuing to provide such great experiences. Y'all's games never disappoint, and I'm looking forward to hosting many more over the years! "
Kristen Hanneman, United States 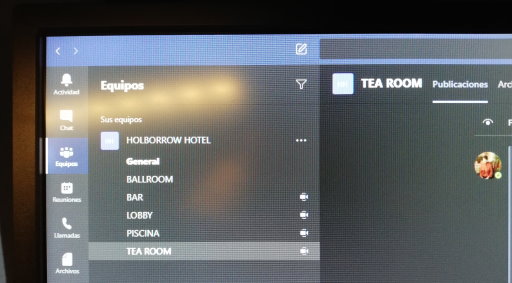 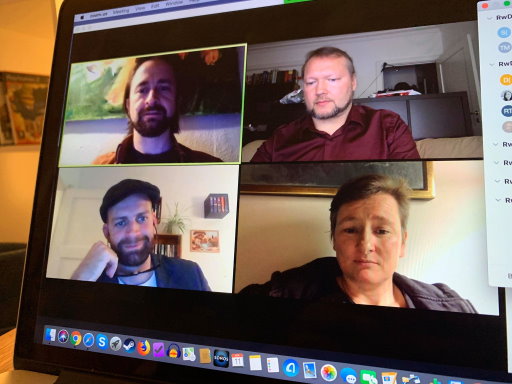 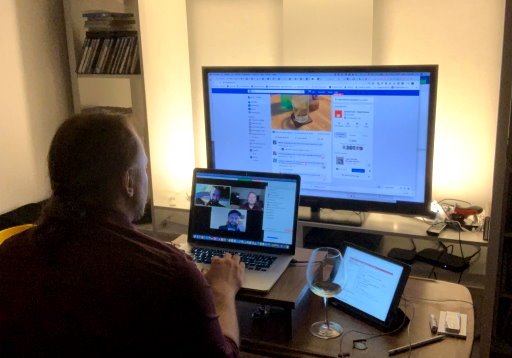 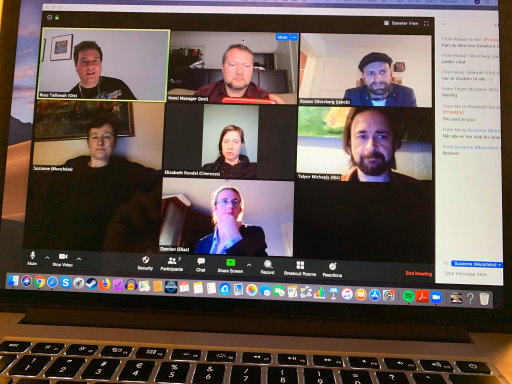 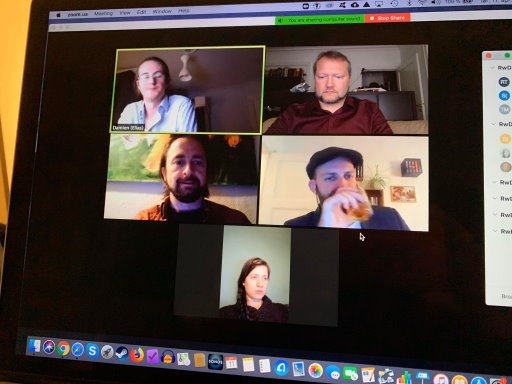